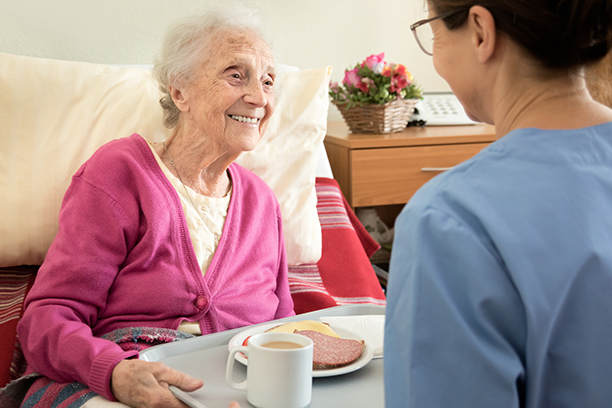 What are my loved one’s options for Alzheimer’s care in Bradenton, FL?

Each Visiting Angels registry is a franchise that is independently owned and operated. The Franchisor, Living Assistance Services Inc., does not control or manage the day to day business operations of any Visiting Angels franchised registry.