How to Plan for End of Life Care
Social Isolation: The Severity of the Problem
Music Therapy and How It Can Help Your Senior Loved One
Private Duty Home Care: Frequently Asked Questions
Elderly Care or Elderly Home Care Services for Seniors
Elderly Care Options — Home Care Nurse or Home Care Helper?
7 Bathroom Safety Tips to Prevent Falls and Injuries
Flu Prevention for the Elderly
Does Medicare Cover Home Care Services?
Explaining the Costs and Benefits of Respite Care 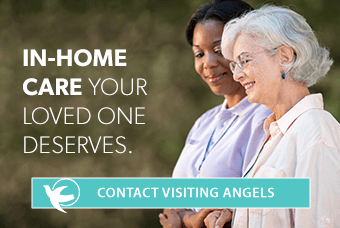