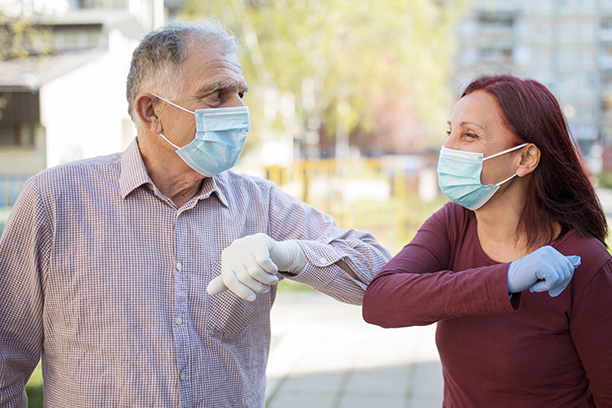 Serving Minneapolis and the West and Southwest Communities

Researchers believe the disease begins many years before people begin to show any indications. Symptoms typically start to appear in older adults, though some cases of Alzheimer’s begin in a person’s 40’s or 50’s. Alzheimer’s is a gradual, progressive disease, with symptoms becoming worse over a period of years.  At first, symptoms will be mild and will have minimal impact on the person’s well-being. As the disease progresses, symptoms develop from mild to moderate to severe. By the final stages of the disease, the person may lose all short-term and long-term memory, the ability to speak and to understand speech, and the ability to perform basic personal activities, such as how to use the bathroom or eat on their own. Learn how to prepare for the stages of Alzheimer’s.

Currently, there is no known cure for Alzheimer’s disease, and the disease’s progress is believed to be irreversible. While scientists continue to search for a cure, modern treatments and clinical trials are limited to slowing the onset of the disease, delaying its initial symptoms, or reducing its progress. Doctors recommend that individuals at risk or living with Alzheimer’s disease focus on healthy lifestyle choices, particularly focusing on cardiovascular health. Interventions such as improved sleep habits, increased omega-3 intake, and decreased stress are also proven to reduce the risk.

As Alzheimer’s disease progresses, individuals living with the disease require high levels of care to ensure their well-being and safety. Individuals in early to mid-stage Alzheimer’s are typically cared for by friends or family, but as the disease reaches its advanced stages, professional Alzheimer’s care is often required. Here are a couple of options:

Alzheimer’s home care is distinct from traditional home care, since individuals with Alzheimer’s have distinct care needs from other seniors. At Visiting Angels, our specialized care is designed around the unique challenges of the disease, as well as the recipient’s individual care needs. Care is provided in the comfort of the recipient’s home, and services are performed by caregivers who are uniquely qualified to care for individuals living with Alzheimer’s.

Serving Minneapolis and the West and Southwest Communities