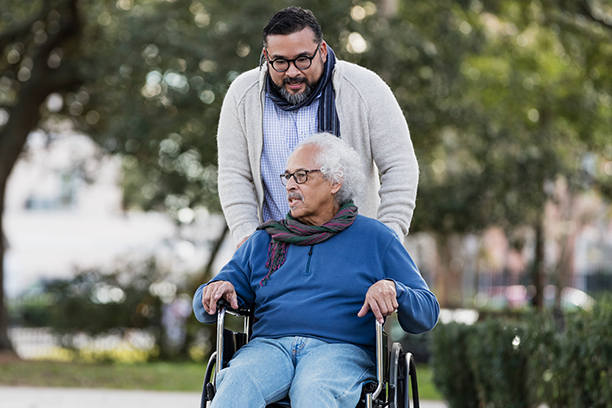 Last week I was summoned to report for jury duty in the Superior court for Crisp County. I immediately called the court clerk, as instructed, to acknowledge receipt of the summons. In that conversation she told me there was an automatic exemption for seniors who are 70 or older but I declined; I figure it's my civic duty as long as I'm healthy and can serve without significant hardship.

I've only been summoned three times that I can recall which I don't consider an unreasonable imposition. The first time was in downtown Detroit for a very unusual case. When the defense attorney was striking the jury he was asking questions like "Do you think all fat people are jolly?" and similar questions along that line. I knew he was trying to get at something but I couldn't figure exactly what until we got into the details of the case. At that time it was revealed that the principal witness for the prosecution was the blind daughter of the victim, and the only identification of the defendant was of his voice by that daughter. So, what the defense attorney was really trying to find out was if the prospective jurors had a bias toward thinking that all blind people have exceptional hearing.

Unfortunately, I think we acquitted a guilty man as did many of my fellow jurors but we couldn't get our collective confidence of his guilt over the threshold of "Beyond a reasonable doubt". It was then that I realized anew how imperfect our justice system is even when it's working at its best!

The summons made me do a little research on juries. Did you know that:

There is much more available online for the inquisitive mind regarding the history of our cherished right to a trial by jury if we ever find ourselves in that position. I hope we don't but who knows in this upside down world we find ourselves in today? I think our generation had a better handle on "Right and Wrong".....don't you?!

PS ...I reviewed several resources online for this column. Most of the above content was drawn from an article published by The West Virginia Association for Justice re the "history of trial by jury".

Thanks for reading All About Seniors.....see you next week!

Bill Milby, CSA, is a Certified Senior Advisor and a Director of Visiting Angels® of Macon, a non-medical, living assistance service for seniors.  If you have questions or comments about this column you can reach him at william.mercylink@gmail.com or  search for  us at www.facebook.com/VisitingAngelsofCentralGA/