What to Do if You Suspect an Alzheimer’s Misdiagnosis?

The Alzheimer’s care professionals at Visiting Angels gathered the following information for families to consider in evaluating a potential misdiagnosis.

Alzheimer’s misdiagnoses commonly occur due to one of three reasons:

In rare cases, Alzheimer’s can be mistaken for episodes of forgetfulness and cognitive decline. While worried elders may interpret these symptoms as signs of Alzheimer’s, your doctor should be able to identify these as false signs, making this kind of misdiagnosis unlikely.

What to Do When You Suspect a Misdiagnosis

If you believe your loved one has been misdiagnosed, begin observing and recording his or her behaviors and symptoms.

Doctors often use information provided by patients and their families to help them in making their diagnosis. 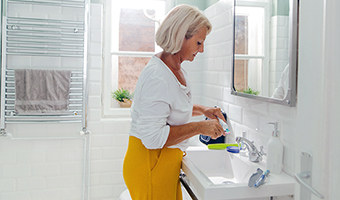 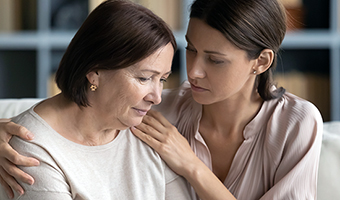 Discussing End-of-Life Care With a Loved One