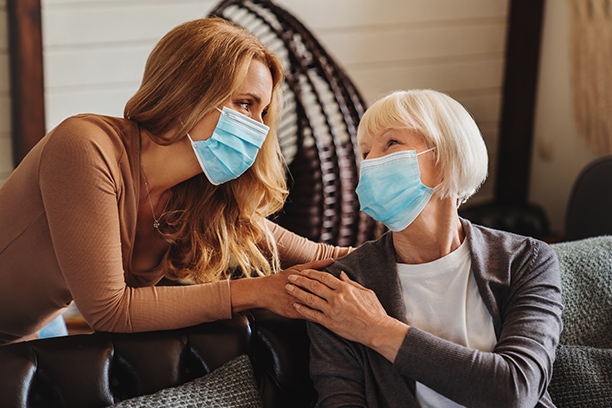 What Is Alzheimer's? Tips from Home Care for Seniors

The most common early symptom of Alzheimer's is difficulty remembering newly learned information. Just like the rest of our bodies, our brains change as we age . Most of us eventually notice some slowed thinking and occasional problems with remembering certain things. However, serious memory loss, confusion and other major changes in the way our minds work may be a sign that brain cells are failing.

The most common early symptom of Alzheimer's is difficulty remembering newly learned information because Alzheimer changes typically begin in the part of the brain that affects learning. As Alzheimer's advances through the brain it leads to increasingly severe symptoms, including disorientation, mood and behavior changes; deepening confusion about events, time and place; unfounded suspicions about family, friends and professional providers of in home care for seniors; more serious memory loss and behavior changes; and difficulty speaking, swallowing and walking.

If you or a loved one has been diagnosed with Alzheimer's or a related dementia, you are not alone. The Alzheimer's Association is the trusted resource for reliable information, education, referral and support to millions of people affected by the disease. Visiting Angels can also provide in home care for seniors with Alzheimer's, to help you and your family.