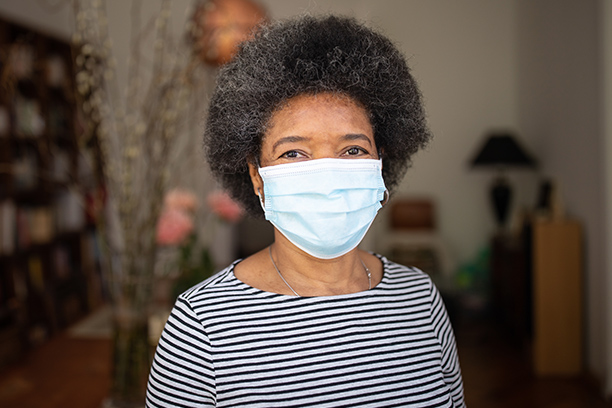 Established through Executive Order by Corbett on Feb. 7, the committee will work to create a state plan to address the growing Alzheimer's disease crisis in Pennsylvania.

"Caring for and protecting our older Pennsylvanians is a top priority of my administration," Corbett said. "With our population of seniors growing, it is critical that we unite to find a cure and help those who are living with Alzheimer's disease, as well as those who care for them. This committee will bring together experts to address the challenging issues related to this disease."

The committee appointees include representatives from various state agencies as well as those personally impacted by Alzheimer's disease.

Committee members will have until February of next year to develop a planned approach for Pennsylvania relating to Alzheimer's disease and other related brain disorders.

Secretary of Aging Brian Duke will serve as the chairperson of the Committee that will examine the needs and research the trends of Pennsylvania's Alzheimer's population.

Services Committee and Health Committee of the House of Representatives will also serve as designated members of the Committee.

SOURCE Pennsylvania Office of the Governor